ULiège, via its RISE service, is invested in the regional economic development tied to innovation. In this respect, science parks are privileged places where interact technology companies, research centres and operators of innovation support services. 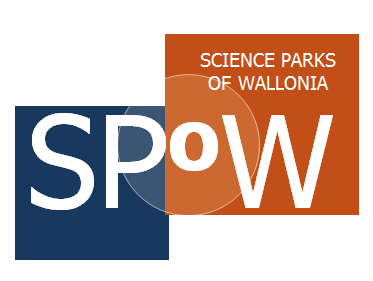 he RISE service is particularly involved in the development of the activities of the LIEGE science park and of the Novalis science park (in the province of Belgian Luxembourg). The LIEGE Science Park and Novalis Science Park meet the criteria of the Quality Charter of Walloon Science Parks (SPoW - Science Park of Wallonia):

The role of RISE in fostering the creation of innovative activities in these parks is:

For each of these parks, RISE works in close collaboration with the local economic development agency:

The meeting opportunities of the LIEGE science park

RISE takes action to create a real dynamic of exchanges between the actors of the Science Park, so that businesses and researchers know each other, meet and ultimately work together, thus stimulating the emergence of innovative projects.

Furthermore, RISE is at the origin of the creation of the Company Committee of the LIEGE science park and coordinates it. Reinforcing synergies between companies and creating a genuine feeling of belonging at the science park: this dynamic is conducive to the implementation of common projects.

Meetings, on the initiative of the companies of the park 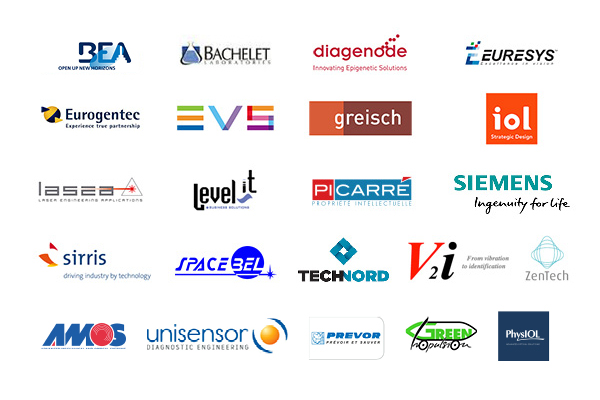 Created in 2011, the LIEGE CREATIVE Forum offers a permanent programme of conferences-meetings bringing together the research, business and cultural sectors in order to stimulate creativity, innovation and entrepreneurship in the Liège region.

Initiated by an important consortium of Liège forces, grouped around the University of Liège and coordinated by RISE, the Forum relies on the decompartmentalisation and complementarity of skills as sources of creativity to stimulate innovative projects.

The Point of the Liège science park

RISE proposes every last Friday of the month, on its premises, a breakfast conference intended for innovative companies, dealing with issues specific to their business. The forum is offered to advisors of support services in innovation, whether private or public. These encounters aim to facilitate company access to these services.

The Geeks Anonymes meetings regularly bring together the actors of the research and business communities involved in software development. Through expert testimony, these encounters are the opportunity to discover new technologies, new practices, or simply to broaden your knowledge in software and ICT.

RISE organises, each first Friday of June around noon, a jog-walk for the benefit of the ELA association and the fight against leukodystrophies (orphan diseases). This event brings together more than 1,200 participants from the research and business worlds. It has become the annual friendly get-together of members of the LIEGE science park community.

RISE organises, each year, the Cocktail of the LIEGE science park. It is reserved for the decision-makers from companies, the university, and innovation partners.

THE HR DISCUSSION TABLES OF THE LIEGE science park

The Company Committee of the LIEGE science park organises, every 3rd Tuesday of the month from 12 p.m. to 2 p.m., meetings intended for human resource managers. Organised rotationally in a company of the park, they aim for the exchange of good practices, the sharing of experiences, and the establishment of common solutions.

The Company Committee of the LIEGE science park proposes, each 2nd Thursday of the month from 2 p.m. to 4 p.m., meetings to better get to know one's neighbours. Organised rotationally in a company of the park, they propose the forum to 3 companies, which present their activities. They are followed by an informal exchange around a sandwich 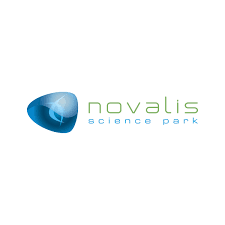 RISE is a member of the Novalis Operational Core, in charge of coordinating the development of the Science Park.

In April 2014, on the initiative of RISE, supported by the Province of Luxembourg, Idelux and the CCILB, a new Forum was created: LUXEMBOURG CREATIVE. After a successful pilot season in the spring, LUXEMBOURG CREATIVE was launched in September 2014 while focusing on local partners.

The LUXEMBOURG CREATIVE meetings-conferences take place in 3 cities, mainly:  Arlon, Libramont, and Marche-en-Famenne. On the request of its participants and partners, the Forum also regularly organises meetings in other locations of the province and its surrounding area.

Topics covered are in line with the socio-economic activities in the region: agri-food, culture and tourism, timber, habitat and construction, the social economy, or even biotech.

LUXEMBOURG CREATIVE establishes the presence of the University in the south of Belgium and contributes to stimulating an ecosystem favourable to innovation, which brings together researchers, entrepreneurs and public actors.