Study the water that we drink, but also the water that makes up the oceans, seas and rivers through their biodiversity, as well as indicators of the evolution of our climate and our environment.

Located within the Sart Tilman university campus at Liège, the Aquapôle is a centre for research-development and expertise in water sciences at the service of public institutions and businesses, both at the regional and international levels. Founded in 2004, the Aquapôle currently regroups member departments of the University of Liège as well as the Centre for Expertise in Water Treatment and Management (CEBEDEAU). Any research centre or French-speaking Belgian research unit can apply to become a member of the Aquapôle to collaborate on unifying projects.

Research at the University of Liège on fish and the aquatic environment dates back to the middle of the 19th century, the creation of the public aquarium to the early 1960s, followed by the creation of the marine research station STARESO (Corsica) and the research and training centre in aquaculture, which launched fundamental and applied research in several fields belonging to ichthyology and marine biology: eco-ethology, morphology, biochemistry, physiology, embryology, eco-toxicology, virology and genetics. In an attempt to increasingly unite their expertise around the international research and education station of Tihange and one of the most representative showcases - the Aquarium-Museum of Zoology museums - the fish laboratories have joined a single official operational structure. In that respect, in its December 2012 meeting, the Board of Directors of the University of Liège ratified the creation of a thematic entity for fundamental and applied research on fish, AFFISH-RC.

The University of Liège's Submarine and Oceanographic Research Station is located in the Mediterranean Sea. It is situated at the tip of Revellata, in Calvi, Corsica.

For more than 45 years, STARESO develops and welcomes numerous thematic marine and terrestrial research through national, international, and multi-disciplinary projects.

Among them, studies in biodiversity, structure and functioning of benthic and pelagic ecosystems on various scales of space and time, the study of temporal evolution of primary producers (planktons, algae, seagrass...) for the last half a century in relation to climate variations, the characterisation and prediction of responses by the marine system to climate variations and anthropic disturbances with a view to better managing the coastal environment, the carbon, nitrogen and phosphorus cycle, and the continuum between continental and oceanic waters. 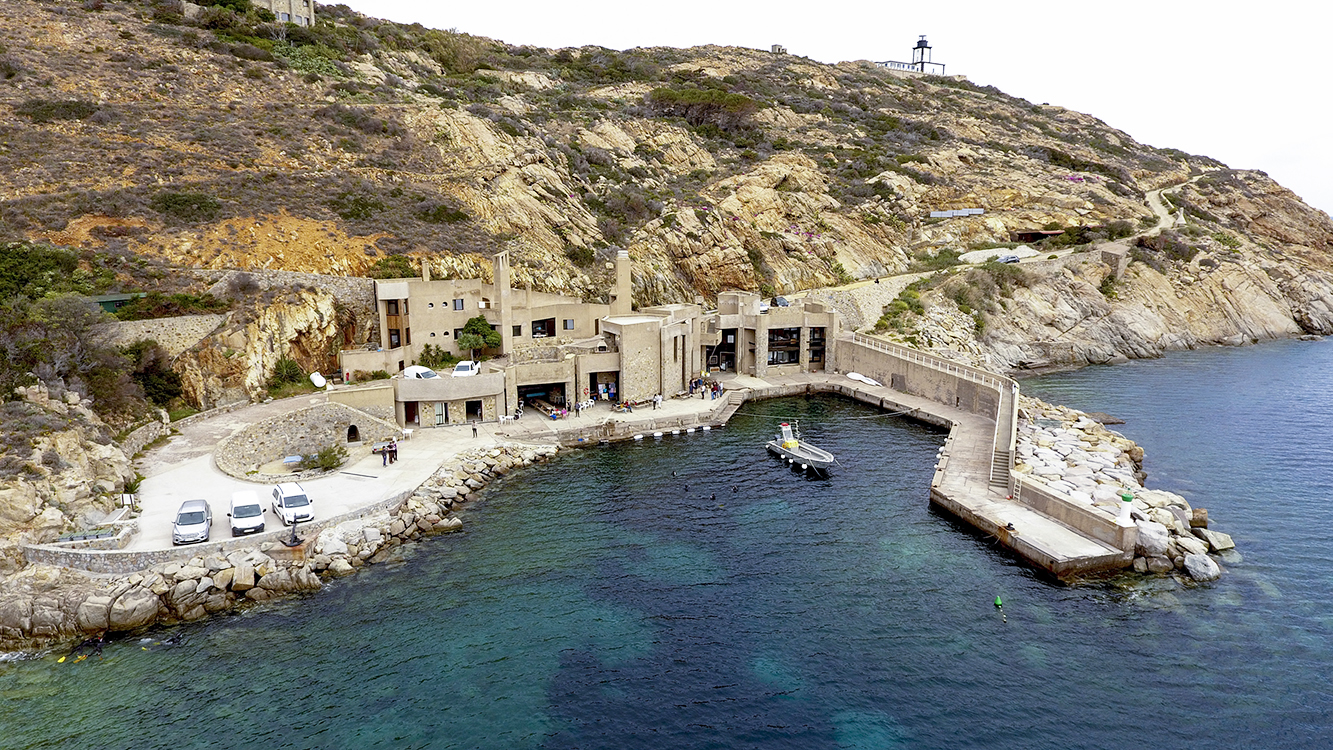 For 50 years now, STARESO - the oceanographic research station of the University of Liège - has offered a unique environment conducive to research and teaching.