CSL's know-how on board Solar Orbiter 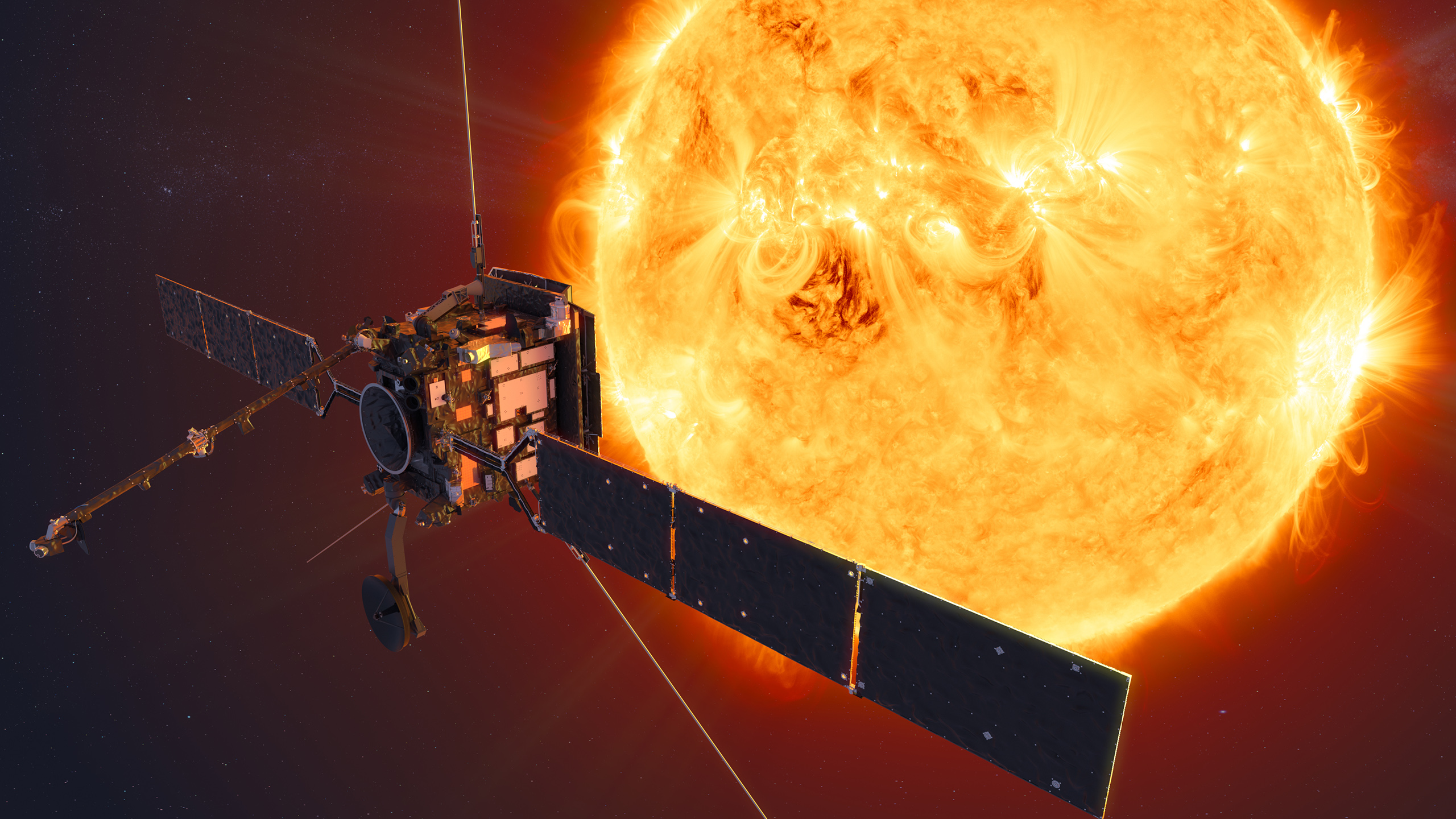 The Solar Orbiter space mission, carried by ESA in collaboration with NASA, has just been launched from Cape Canaveral in the United States. On board, ten instruments that will enable scientists to better understand how our star works. Among them, the instruments EUI (Extreme Ultraviolet Imager) and SOHO Hi (Solar Orbiter Heliospheric Imager) which were taken care of by engineers from the Centre Spatial de Liège and the STAR Research Institute of ULiège.

t was a little after 5:00 am Belgian time on Monday, February 10, 2020, when the Atlas rocket carrying the Solar Orbiter satellite was launched from Cape Canaveral in Florida (USA). This mission, led by the European Space Agency (ESA) in collaboration with the NASA, aims to study our Sun very closely in order to understand its behaviour and how it affects the space environment around our Earth in particular. “Solar Orbiter is a fairly innovative space science mission in that it includes an unheard of payload (composed of ten instruments with very different and complementary properties and innovative orbits," explains Pierre Rochus, project director at CSL." Among these instruments are the EUI (Extreme Ultraviolet Imager) and SOHO Hi (Solar Orbiter Heliospheric Imager) imagers, which have passed through the hands of engineers from the Centre Spatial de Liège and the STAR Research Institute of the University of Liège.

EUI will offer unique images of our star

The EUI (Extreme Ultraviolet Imager) instrument was designed, aligned and tested at the Centre Spatial de Liège, with the help of a European consortium. This instrument consists of three imagers that will take images of the sun's corona at different UV wavelengths.  EUI will provide very high quality image sequences of the sun," says Aline Herman, a research engineer at CSL and the STAR Research Institute. EUI will also observe the solar poles "from above", something that has never been done before. "The study of the solar poles is of great scientific importance because it will allow a better understanding of the magnetism of the Sun and the solar cycle, which lasts about 11 years and takes us from a "low solar season" with few sun storms to a "high solar season" with more sun storms. “Earth-based technologies can be seriously disrupted by these solar storms, which are being studied by space weather," says Hermans. By visualising the poles and magnetic forces, the EUI instrument will help to unlock the secret of the solar cycle." EUI's images will be exceptionally sharp, allowing us to study details of the solar atmosphere with a resolution of a few hundred kilometres wide. 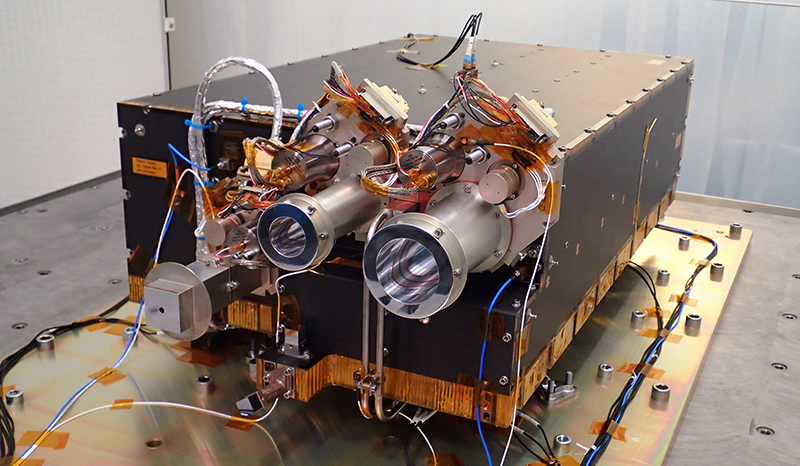 SOLO Hi will allow to study solar winds
"CSL also worked on the American instrument SOLO HI (Solar Orbiter Heliospheric Imager). We designed the optics, coating characterization measurements and stray light measurements for the NRL (Naval Research Laboratory, USA)," explains Marie-Laure Hellin, who was in charge of this project.”This instrument will make it possible to image both the quasi-stable flux and the transient disturbances of the solar wind over a wide field of view by observing the visible solar light scattered by the electrons of the solar wind. It will provide unique observations of the solar plasma and allow images of the sun and heliosphere as it moves above the ecliptic plan.

All the research teams will now wait patiently for 4 weeks until Solar Orbiter reaches orbit, the telescope doors open and the onboard instruments can take their first pictures and send their first data. It is the Royal Observatory of Belgium which, at the Belgian level, will manage and coordinate the analysis of the images of the Sun that the EUI instrument will generate.

The EUI project was launched in 2008 under the scientific direction of the Royal Observatory of Belgium and the technical direction of the Centre Spatial de Liège. The EUI was developed by a European consortium with major contributions from France (Institut d'Astrophysique Spatiale), Germany (Max Planck Institute for Solar System Research), the United Kingdom (UCL-Mullard Space Science Laboratory) and Switzerland (Physikalisch-Meteorologisches Observatorium Davos/World Radiation Center). The Belgian contribution was funded by BELSPO (Federal Science Policy Office) through ESA/PRODEX.